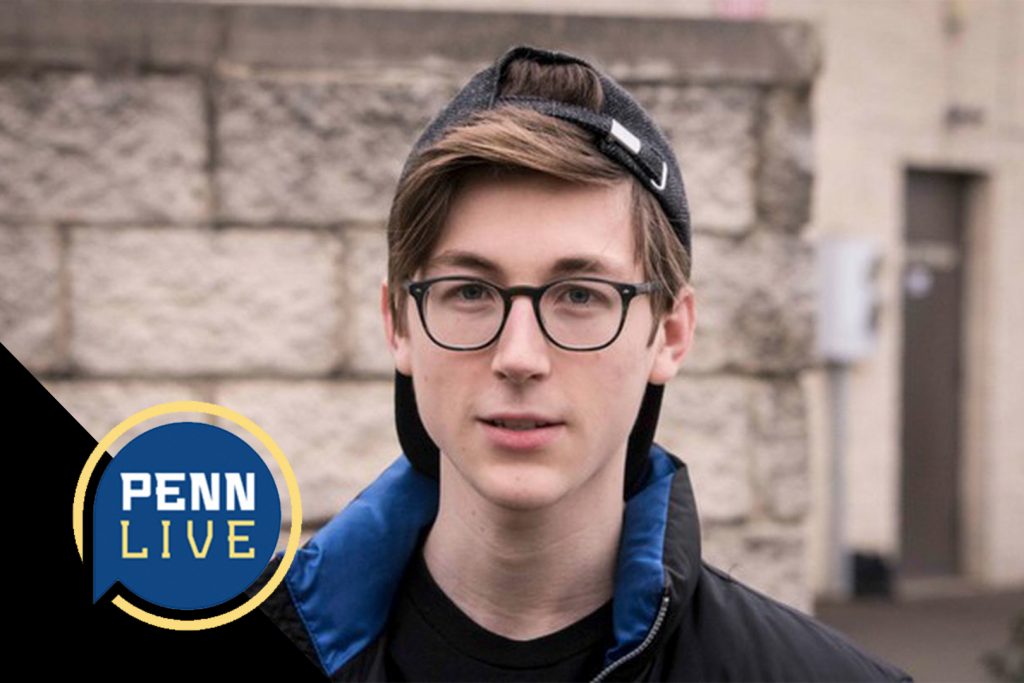 A documentary film about the experiences of a transgender teenager set against a rural Pennsylvania backdrop has been selected for screening at a national LGBT film festival.

The documentary, “The Toothmans,” was produced by Temple University film student Hansen Bursic and has been selected to screen at the Frameline42 film festival.

The film centers on Cooper Toothman, a young transgender girl living in rural Pennsylvania, and her family, as they navigate the difficulties surrounding her transition and the opposition she has faced in her school district.