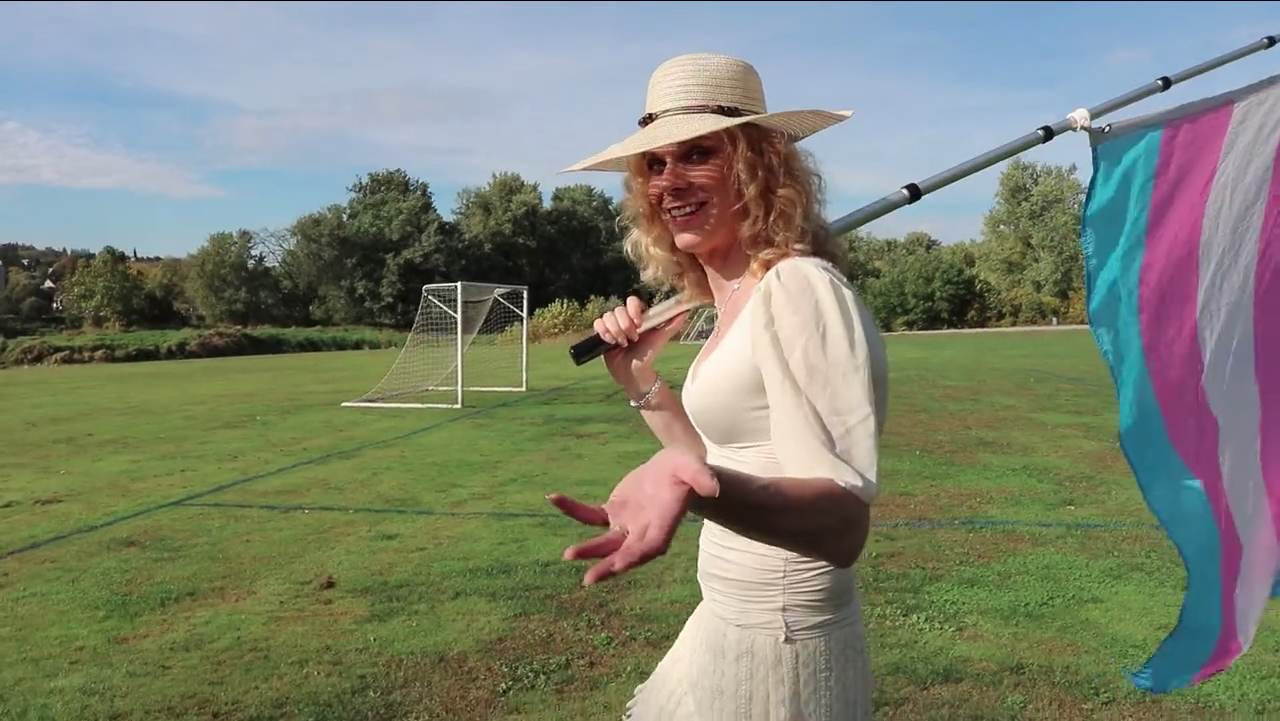 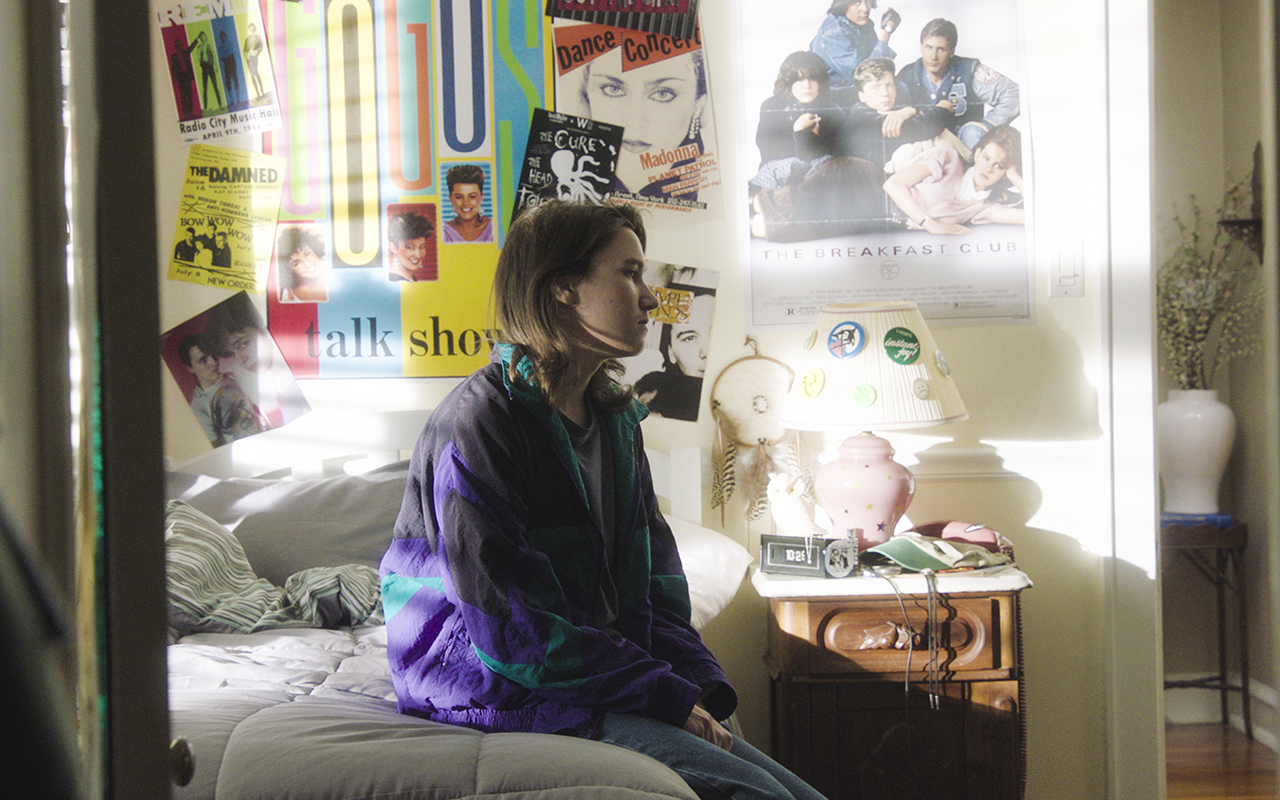 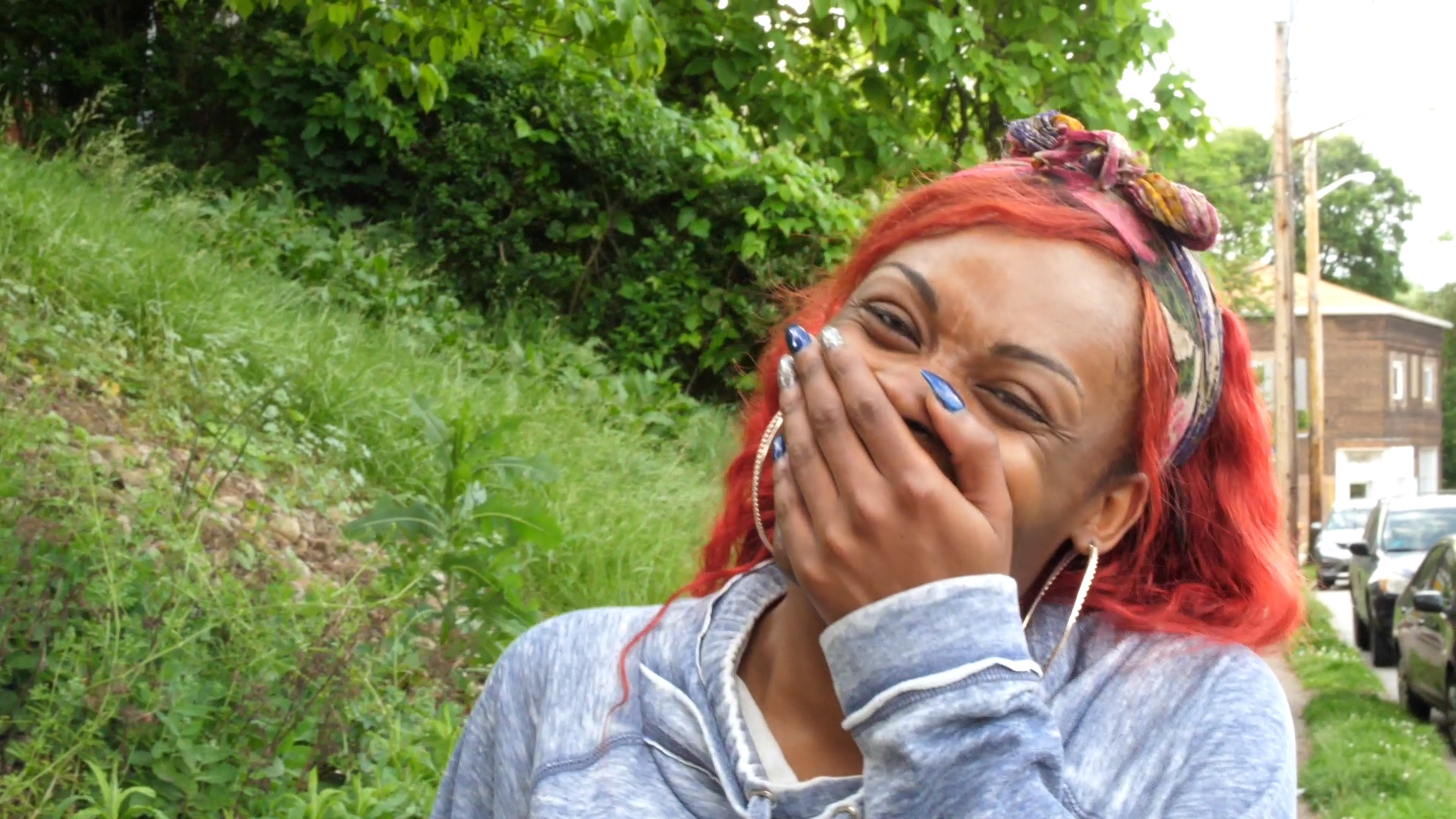 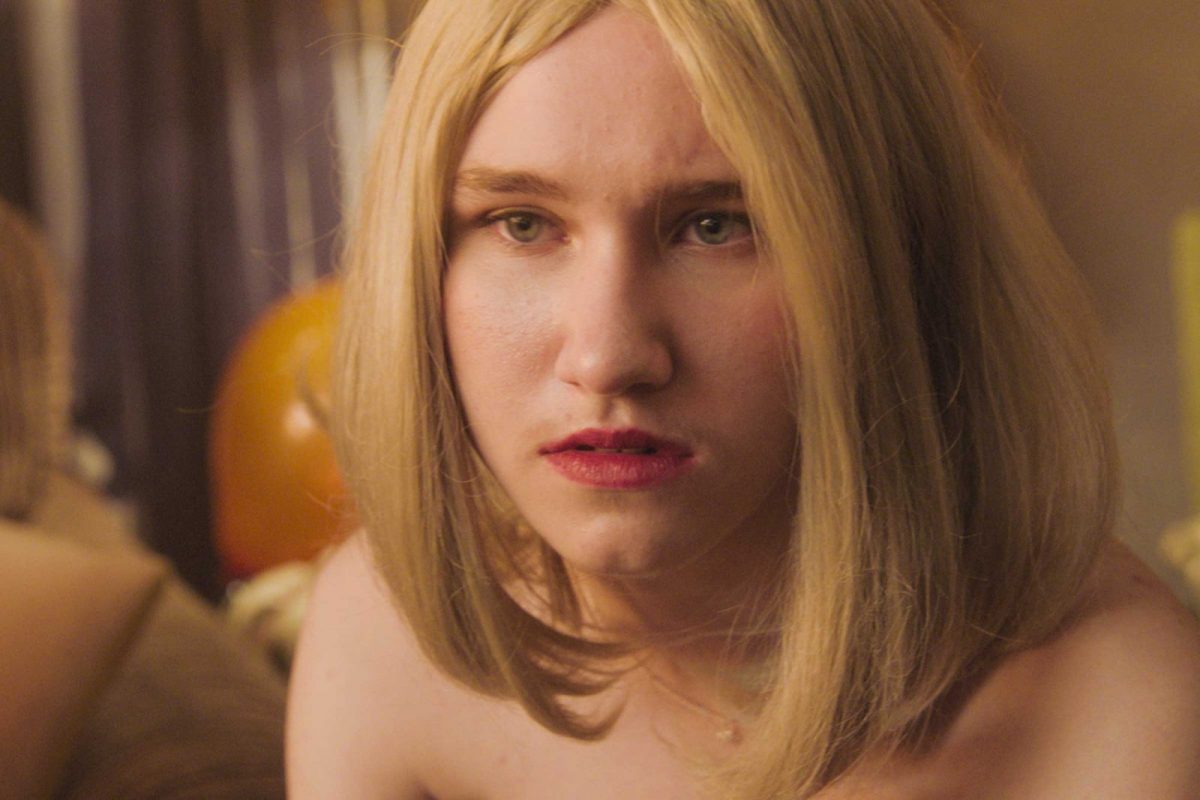 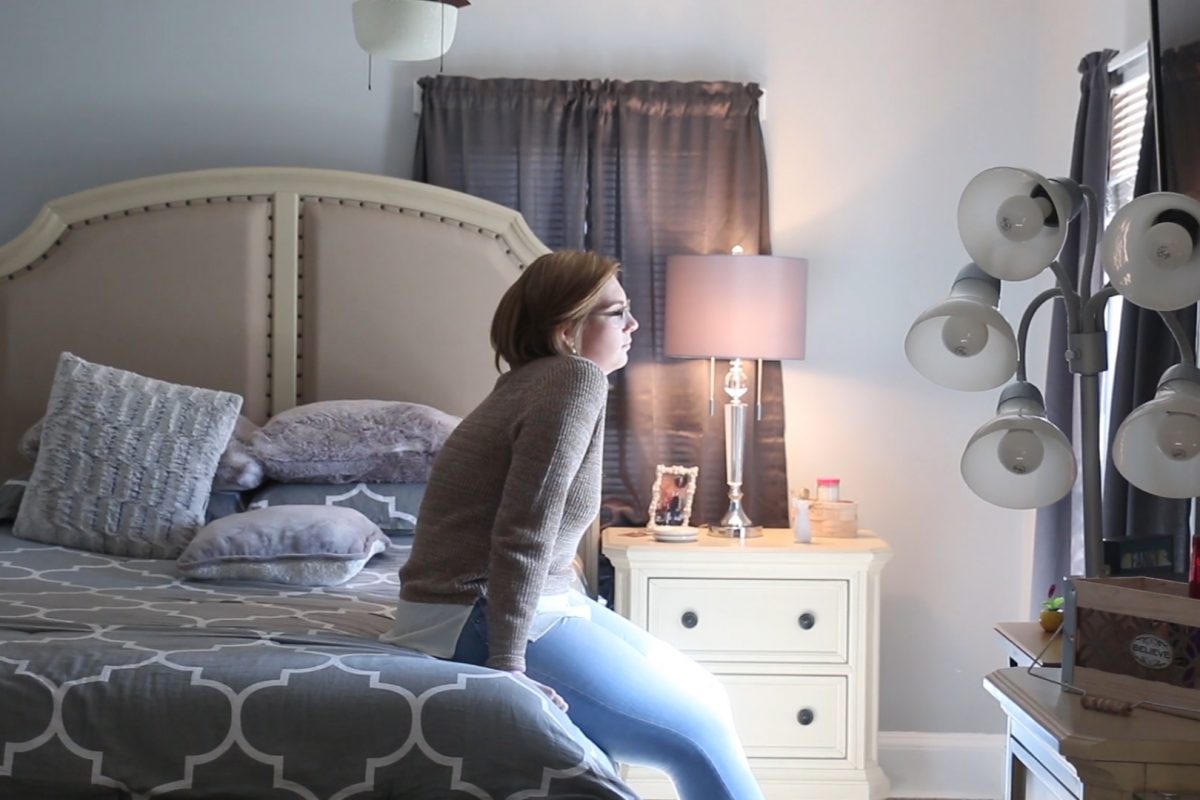 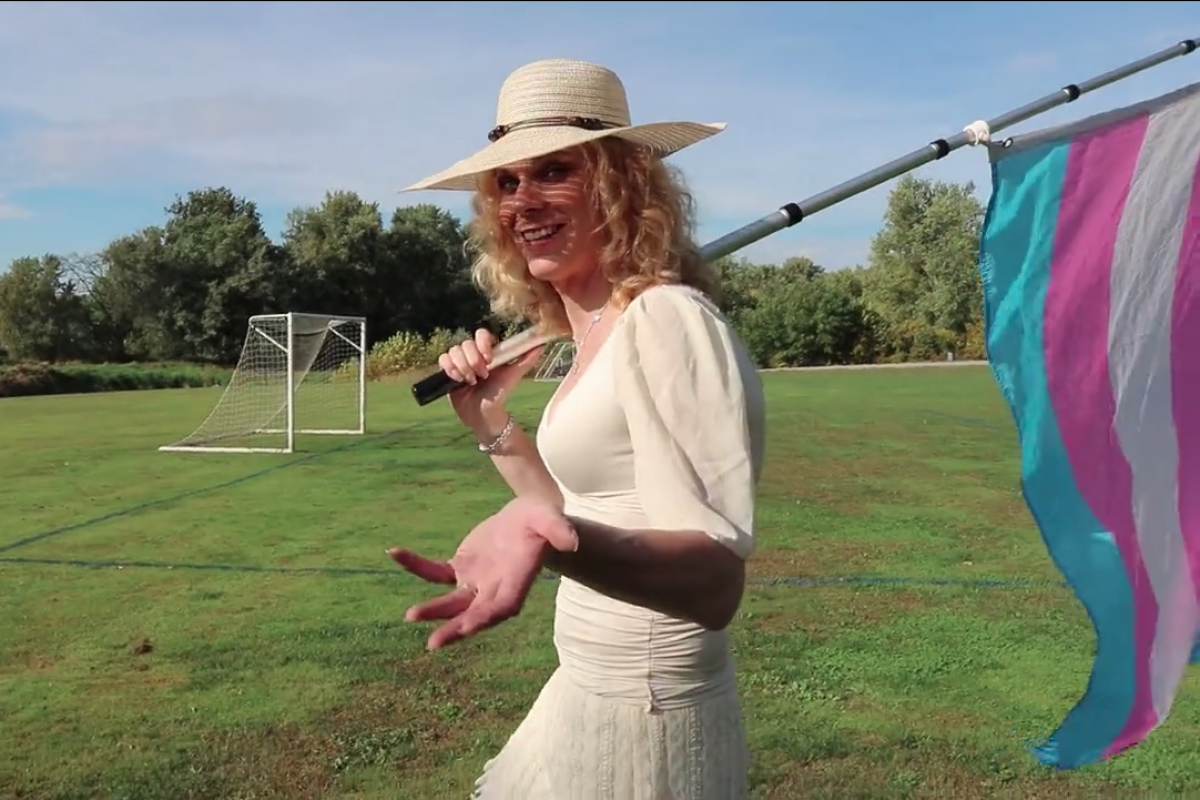 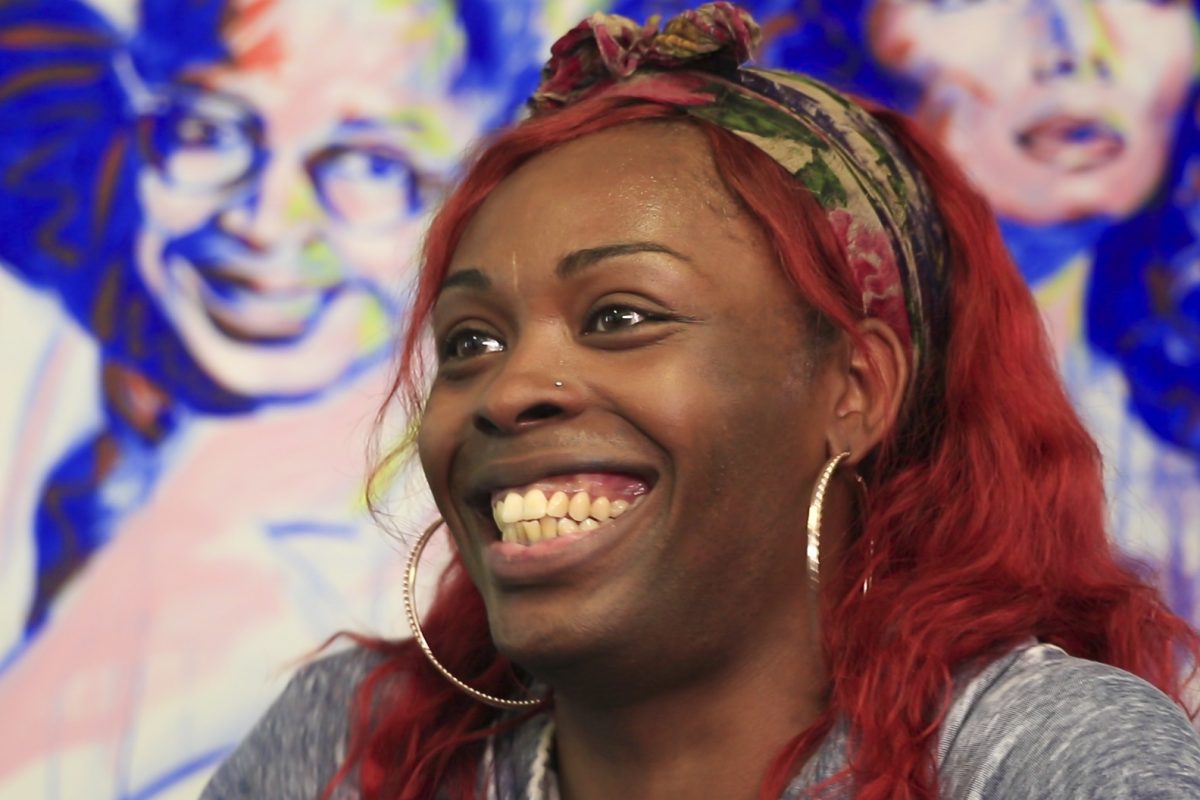 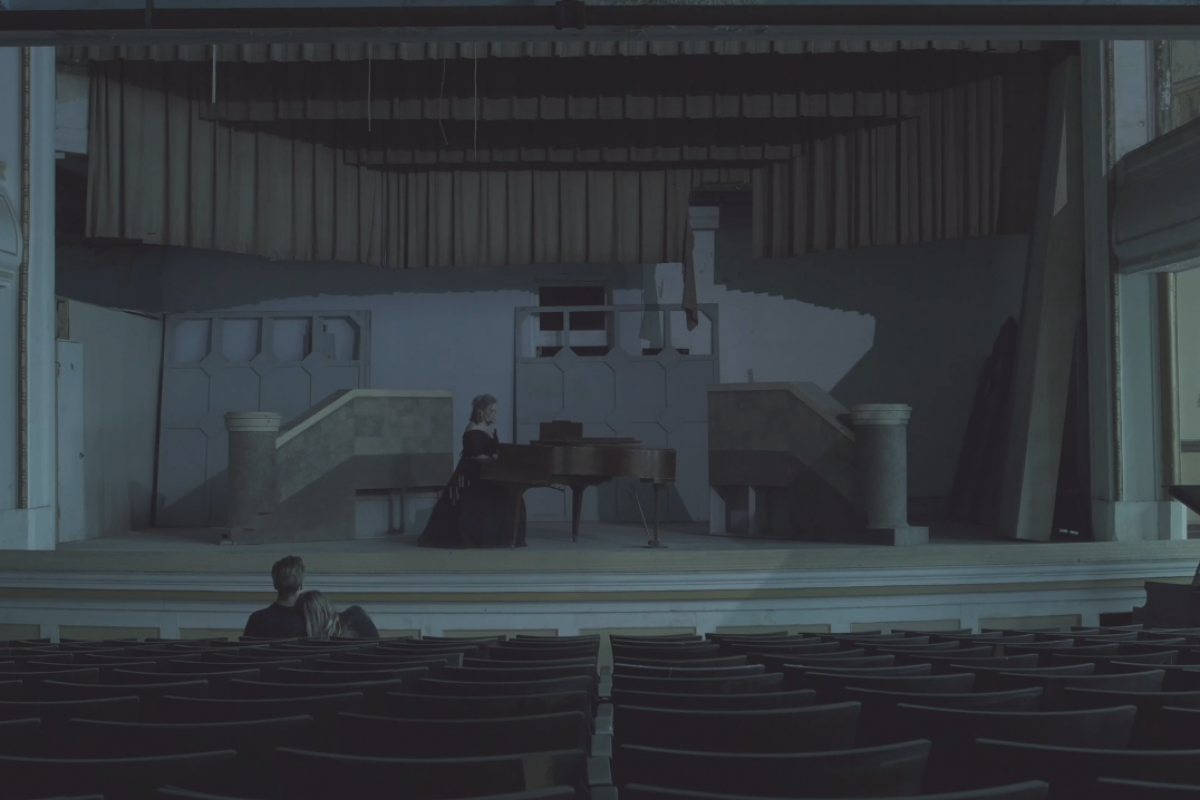 If I Could Stay 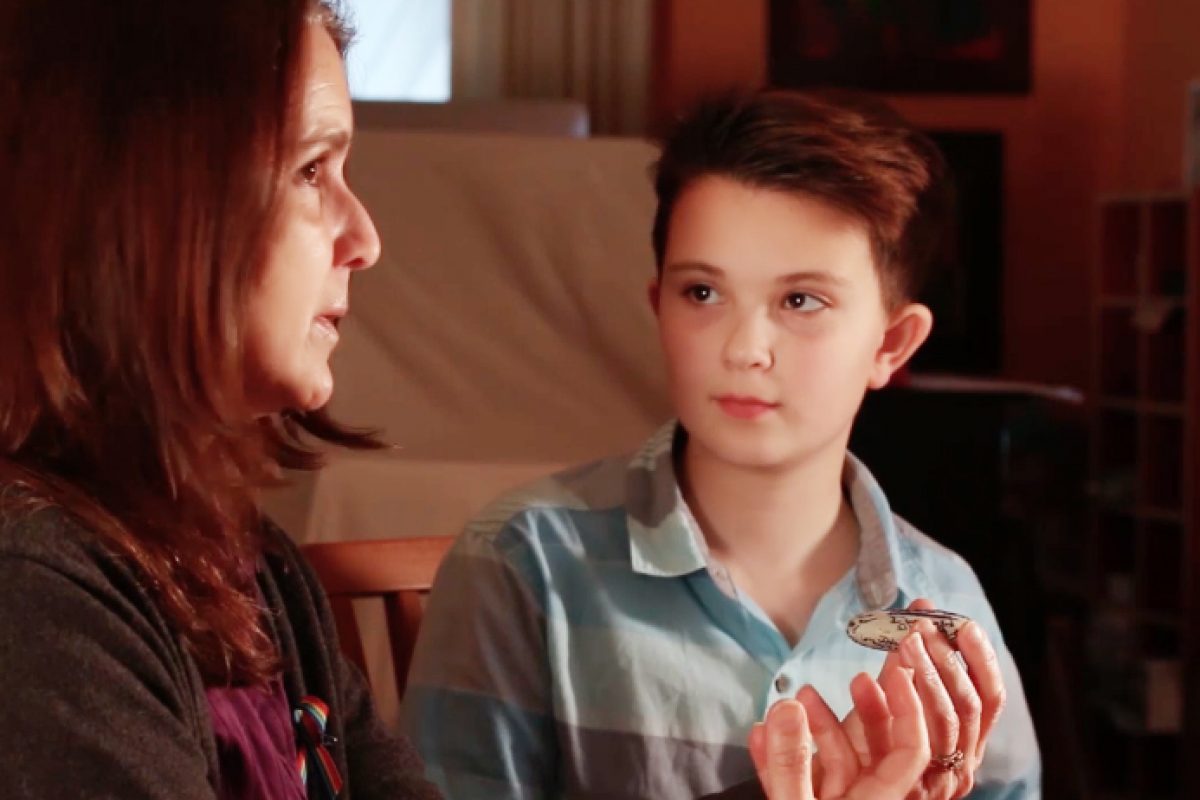 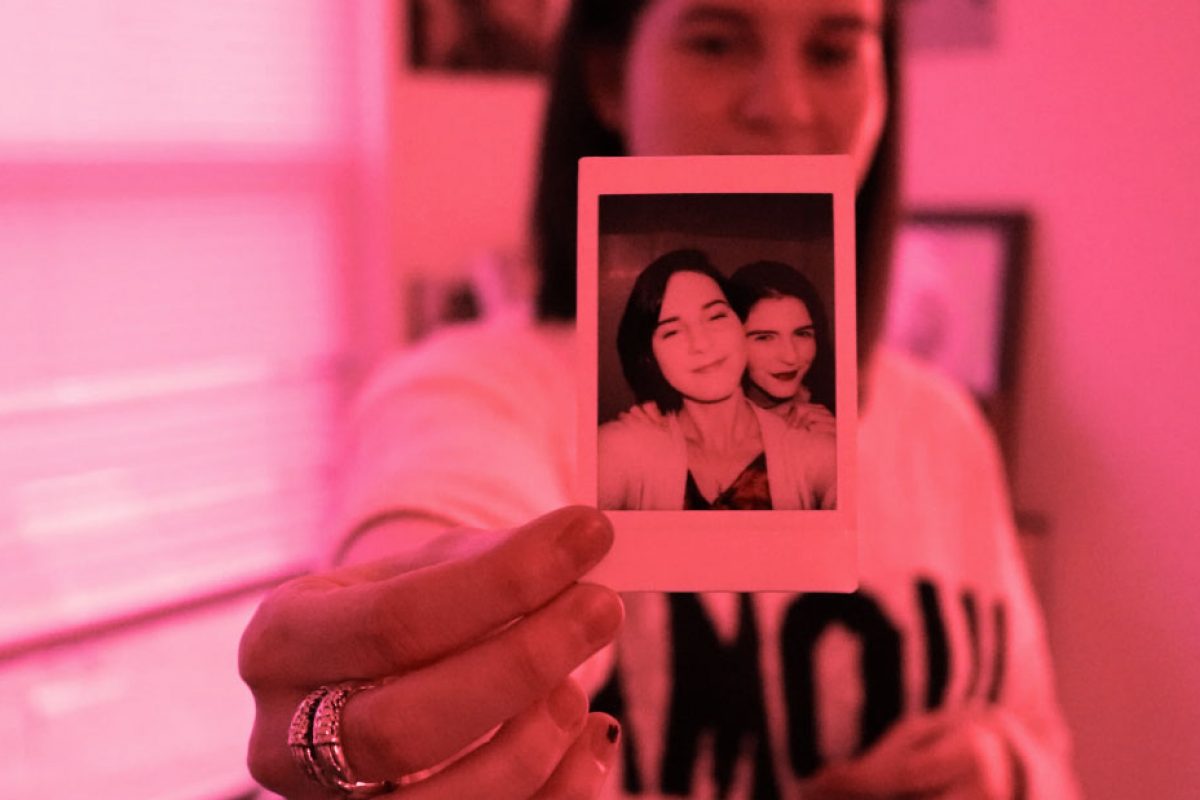 The Space Between Project

Hansen Bursic is a Pittsburgh-born, award-winning filmmaker and journalist based in Los Angeles. Building on the legacy of queer and trans creators before him, he has dedicated his work to not only elevating LGBTQ+ narratives through documentary but bringing radical equity to the film industry.

Bursic has accepted multiple awards during his career. Bursic was given an Outstanding Writing/Directing Award from the prestigious Freese Foundation for his film “Halloween 1987.” Bursic is a proud recipient of a Golden Quil Award from the Western Pennsylvania Press Club for his journalism around Pride. His 2017 film “The Toothmans” also went home with several awards including the Relationship First Award from the Foundation for The Contemporary Family.

Bursic is the Marketing Manager at Outfest, an LGBTQ+ media and advocacy organization that runs the largest LGBTQ+ film festival in the world. He previously worked at the International Documentary Association (IDA) and on Pennsylvania Values, a campaign to add sexuality, gender identity, and expression protections to the state constitution. He also serves on the editorial board of CinéSPEAK’s online film journal, on the board of NLGJA’s LA chapter, and as the Communications Director of Pittsburgh’s Video Consortium chapter.

From bylines to press coverage, read new content by and about Hansen. 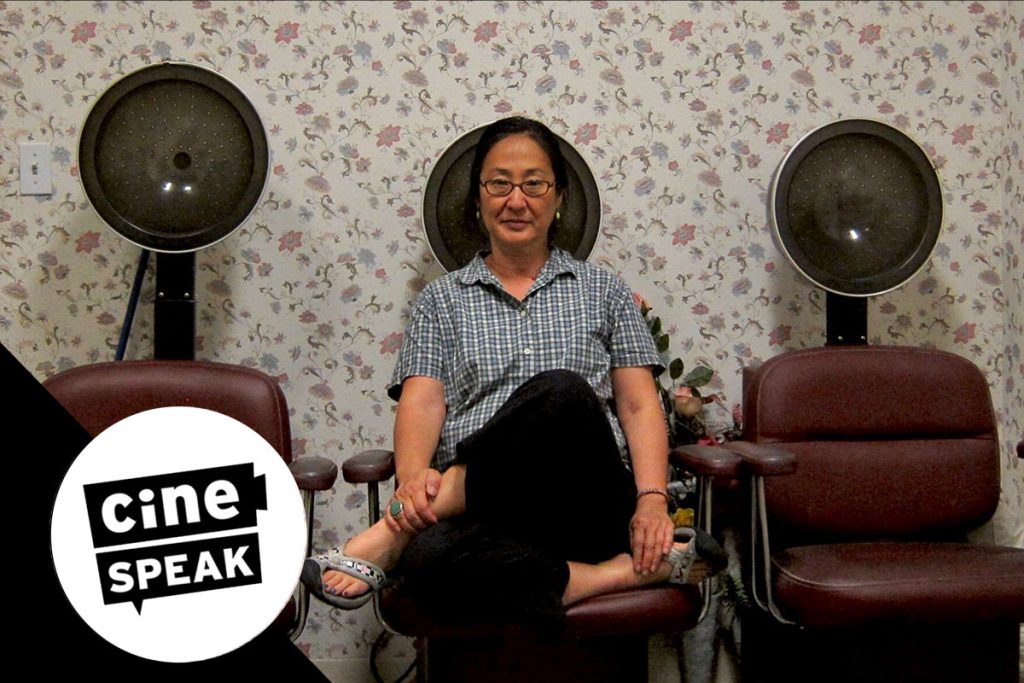 When Philly-based filmmaker Rea Tajiri set out to make a film about her mother who was diagnosed with dementia, she couldn’t have imagined the decade-long journey she would be undertaking,[…] 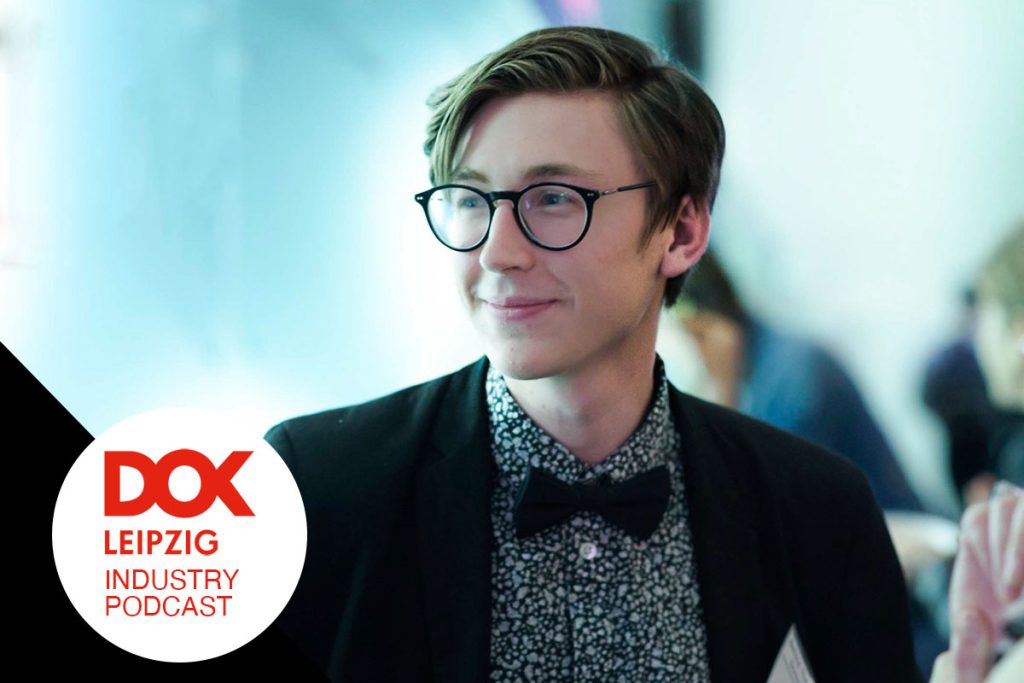 A conversation on the American Non-Profit Industrial Complex and interrogating how these organisations “mission wash” their role in maintaining a status quo within the documentary ecosystem, harming its labour force. 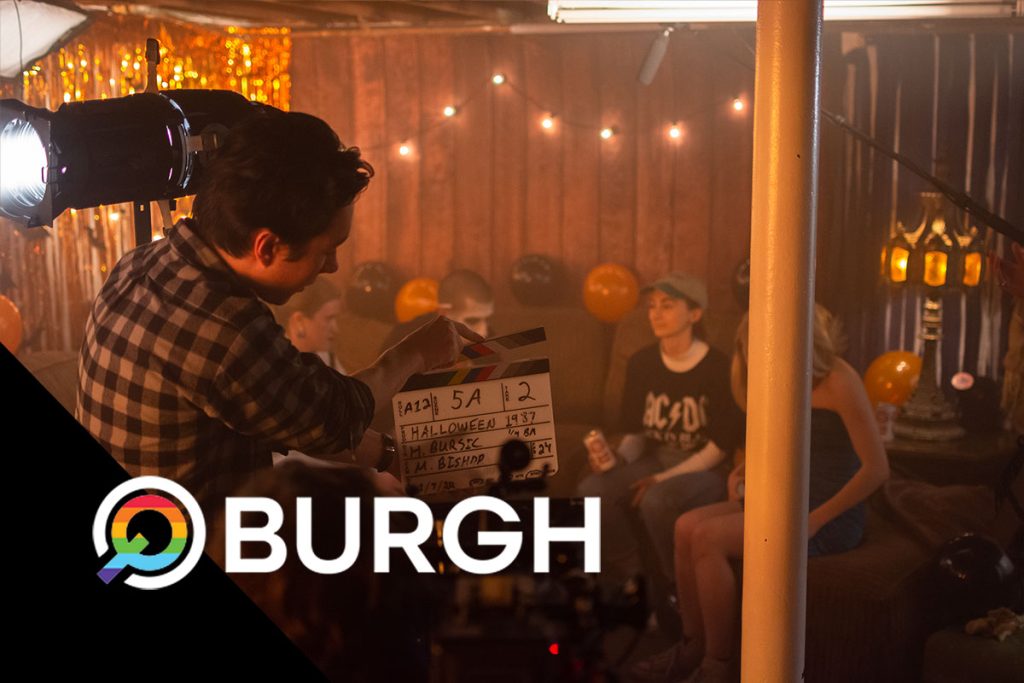 Send Hansen a message and get connected!