We Need To Talk About “Coming Out” Headlines For Classic Characters

We Need To Talk About “Coming Out” Headlines For Classic Characters 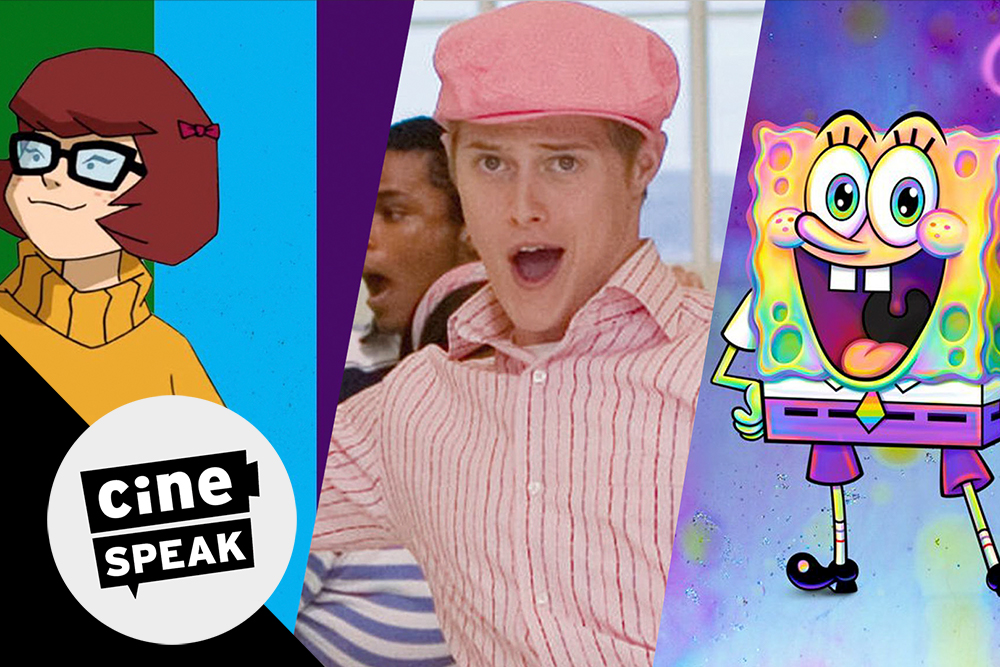 If you have been paying attention to LGBTQ news media in the past three months, then you might have noticed LGBTQ “coming out” headlines have been having a moment. First High School Musical director Kenny Ortega “confirmed” Sharpay’s brother Ryan is gay, then Nickelodeon made headlines for including Spongebob from Spongebob Squarepants in their Pride Month post, and just last month Producer Tony Cervone “confirmed” Velma from Scooby-Doo! Mystery Incorporated was a lesbian. While widely celebrated in queer circles, these headlines actually uproot a much more complex history of queer coding and how these studios and filmmakers are positioning themselves in a new media environment.