The Future of Horror is Queer

The Future of Horror is Queer 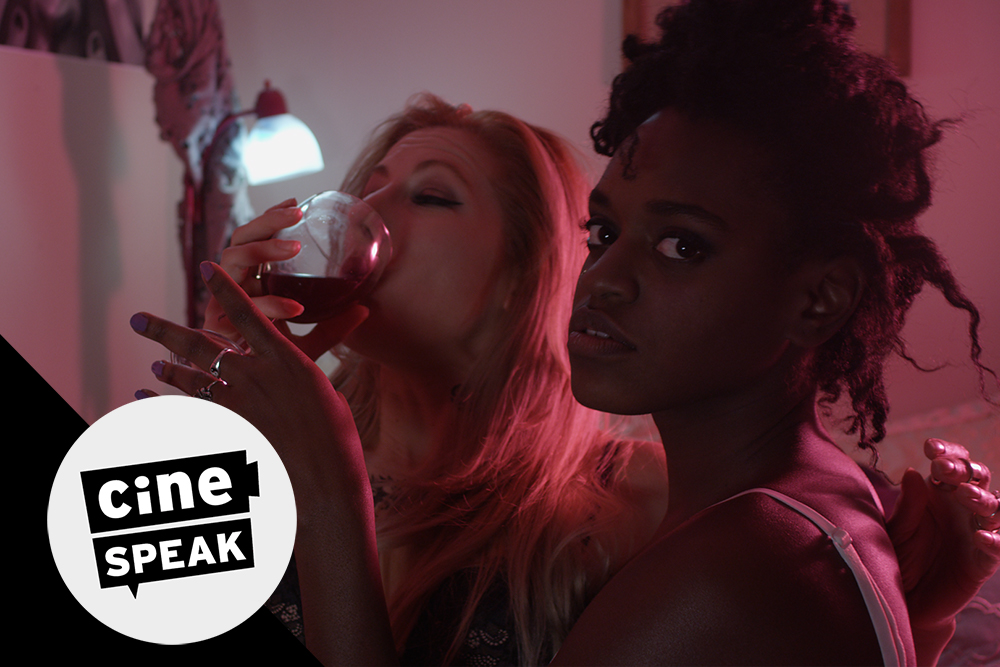 Let’s face it: horror is a queer genre. While it’s important to note the genre hosts some of the most problematic depictions of queer and trans people in film, true horror fans are hard pressed not to see how much the genre has built itself around LGBTQ+ stories and themes. Yet, the majority of LGBTQ+ filmmakers have only recently been able to start telling their own stories through horror, authentically and without requiring audiences to read between the lines. This Halloween, let’s uplift some queer and trans horror filmmakers who are taking back the genre.