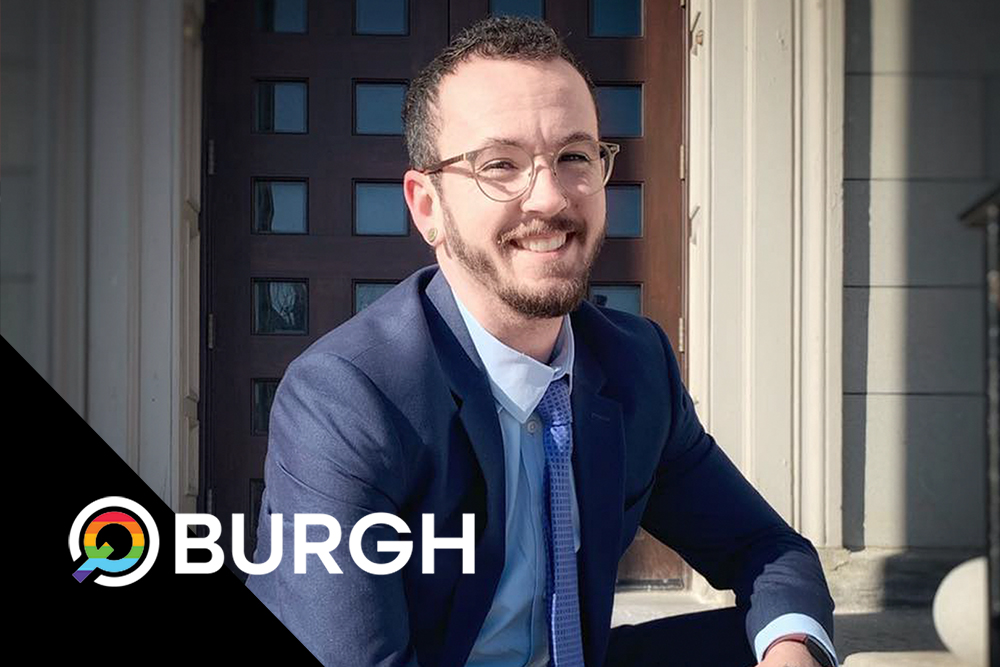 Erie, Pennsylvania might not be the first place that comes to mind when you think of groundbreaking political change, but Dr. Tyler Titus would be quick to challenge that perception. In 2017, Titus sent shockwaves through Pennsylvania when they became the Commonwealth’s first out trans person to be elected to public office, serving on the Erie City School Board. Now they have embarked on an even more ambitious run for Erie County Executive, a role which they have been preparing for almost their entire career.