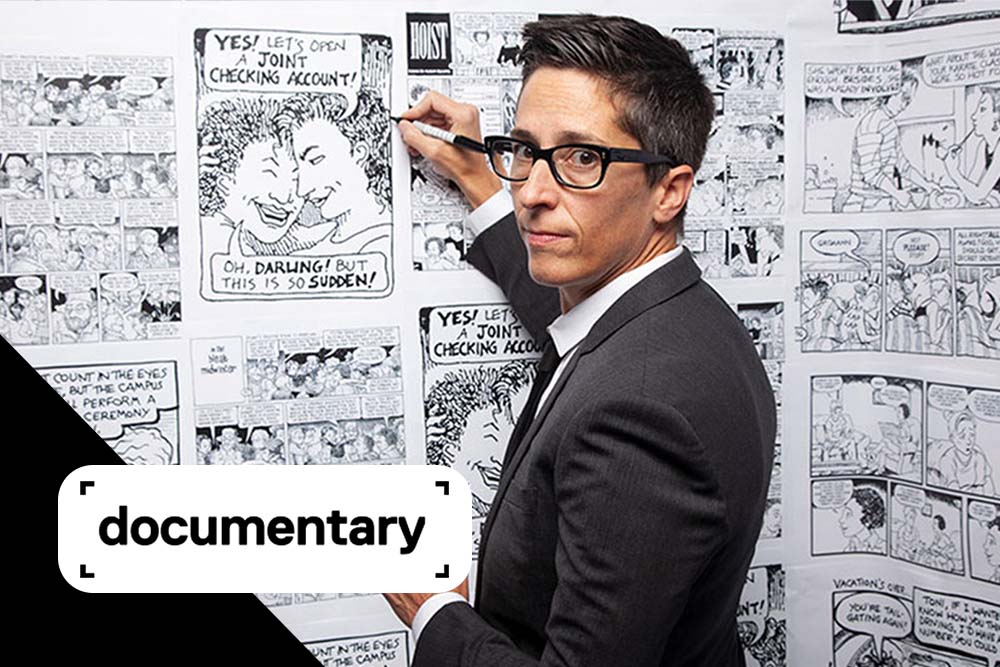 Each year, the Outfest Los Angeles LGBTQ film festival hosts some of the best queer and transgender cinema in the world. It’s a chance to catch films that were misunderstood by straight programmers or rejected by festivals because they were “niche.” But more than any of that, festivals like Outfest provide a much-needed space for community, both for filmmakers and enthusiasts. This year, more than ever, we needed this space to celebrate the stories that don’t fit neatly in a box and reject straight sensibilities.