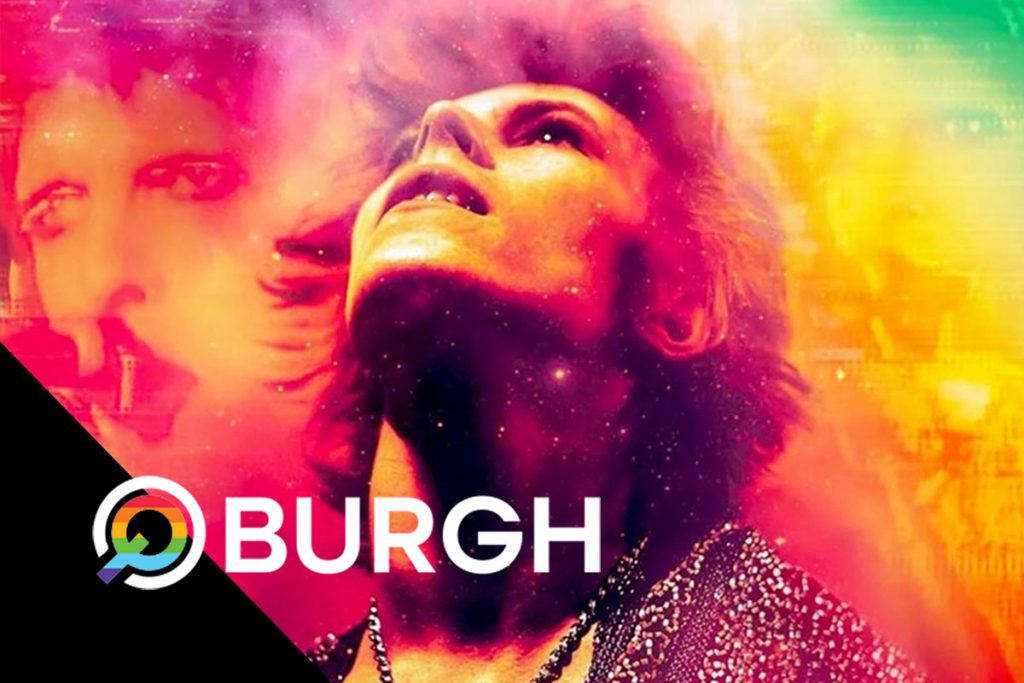 To take on a project capturing the story of such a dynamic musician like Bowie is no small feat. But Morgen doesn’t approach the film as a traditional documentary featuring sit-down interviews with coworkers, friends, and fans. Instead, Bowie’s story is told non-linearly through his own words, featuring several interviews that the musician did over the span of his long career. That mixed with an abundance of visually stunning sequences featuring Bowie’s discography, concert footage, archival material, and a healthy amount of psychedelic animation.